In his blog, IIA President and CEO Richard Chambers, CIA, QIAL, CGAP, CCSA, CRMA, shares his personal reflections and insights on the internal audit profession. Here’s an excerpt from his latest post:

The Wall Street Journal recently reported that General Electric (GE), in an effort to streamline operations, is eliminating its Corporate Audit Staff (CAS) program, a “rigorous multiyear rotation through various divisions that the conglomerate has long used to groom future leaders.” To those of us who have long admired the GE model for internal audit staffing, it was big news. GE’s internal audit function is one of the oldest corporate audit departments in the world, dating back to 1913 — almost 30 years before The IIA was founded.

I first studied the GE model back in the 1990s, when I was leading a re-engineering initiative of the U.S. Army’s internal review (audit) program. I was fascinated by the robust and formal structure of GE’s CAS program, in which, as the Journal reported, “young GE finance executives … worked long hours and traveled the world analyzing various business units, looking for waste or reviewing internal controls.” 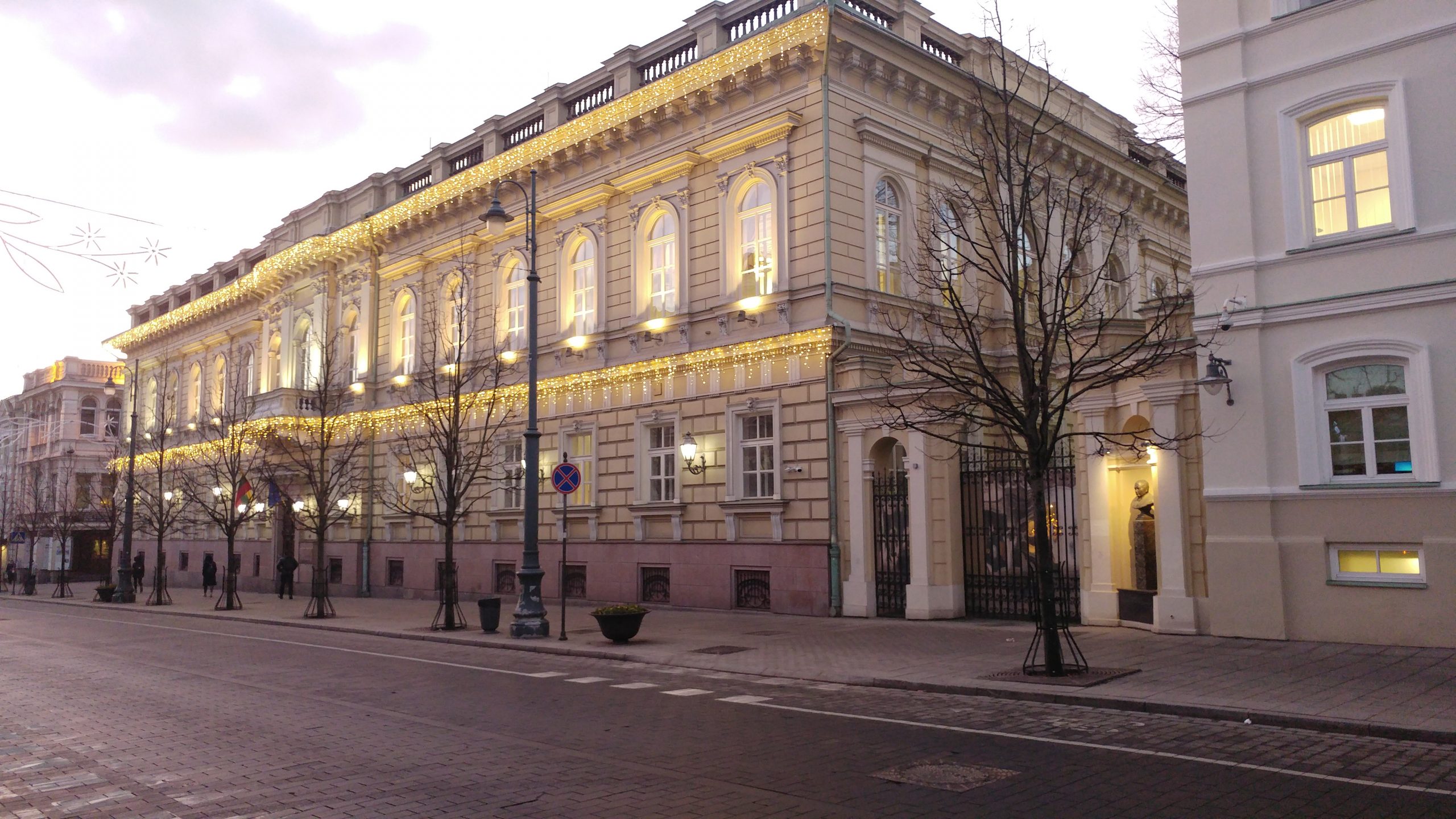 Global Knowledge Brief from The IIA and Fastpath

Blog: ​Are We Ready to Move Beyond COVID-19 Risks?